Journal Entry Testing: The Best Queries about Money in SAP

In German, there is a saying that everybody is going to be familiar with when the holiday season comes to an end, and it goes something like this: When the money runs out, there is still so much of the month left to go [„Am Ende des Geldes ist noch so viel Monat übrig”]. What is often used as a phrase in private life can quickly become important in companies too. Because, in the end, it all comes down to liquidity. Or to put it another way: without money, you are nothing. An auditor should therefore always keep an eye on the bank accounts in financial accounting. So, in this article, I’ll be showing you how you can analyze payouts in SAP.

Reconciling cash accounts is a well-known audit procedure. If a balance can be reconciled that of course indicates that the balance is correct, but ultimately it is also of interest to see what a closer analysis of disbursements can reveal.

The following SQL query determines how many documents were posted to the respective cash account for a particular company code and fiscal year. This gives you an indication of the “importance” of a cash account. You can try out the query yourself in SAP by executing the “DBACOCKPIT” transaction and then navigating to “SQL Editor” via “Diagnostics”:

As always: remember to change the client (MANDT), company code (BUKRS) and fiscal year (GJAHR) to your object of investigation.

As you can see, Deutsche Bank is the most widely used bank.

We now want to get an overview of the payouts posted to the cash accounts. Payouts can be distinguished by the fact that they are credited, i.e. passively “outgoing”. Furthermore, we stratify all positions on the accounts into strata by thousands and thus obtain the number of documents per each stratum of € 1,000 and their total amount. The query for this is shown below and is an adaptation of the query above:

As always: remember to change the client (MANDT), company code (BUKRS) and fiscal year (GJAHR) to your object of investigation.

The amounts per strata (third column) are sorted in ascending order for each account. The auditor should pay particular attention to clear jumps between the total amounts of strata. With the money account “113100 Deutsche Bank Inland”, for example, there is one stratum with only one payment of approx. € 890,900 and then the next stratum is € 126,753 thousand. This is a blatant leap and the auditor should take a closer look at such “discontinuities”. Other clearly visible jumps are marked in yellow. Finally, we use the data as a basis to create a histogram with the query.

is Chief of Data & Knowledge and Co-Founder at zapliance as well as Professor of Information Systems with a Big 4 background. He prefers to work as a business information scientist and tax consultant at the converging points of finance, accounting, taxation, audit and ERP systems, data science and information technology.
ALL BLOGPOSTS

Facebook
Twitter
XING
LinkedIn
PrevPreviousA look at audit analytics with a lack of belonging in SAP?
NextAccount movements on the SAP test benchNext 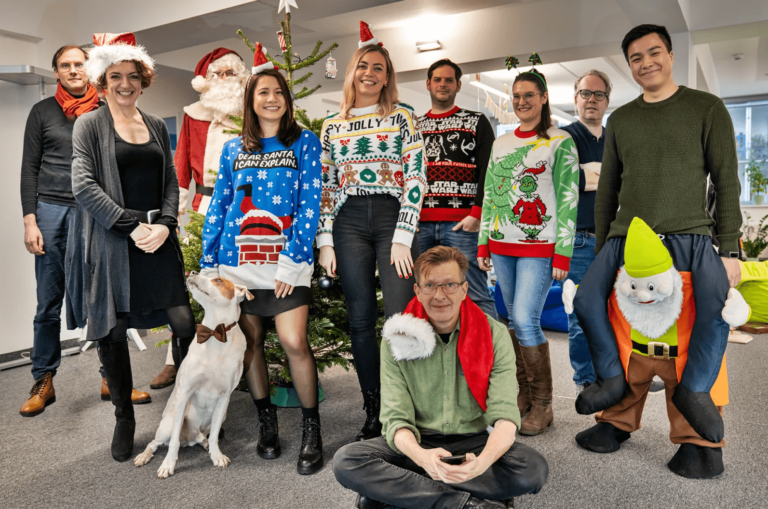 The corroborated indications –
or the story of the pink Maserati